Multiple calls or duplicate calls must be settled by playing a quick game of Rock, Paper, Scissors, Lizard, Spock.

Multiple calls are a rare exception where more than one person may have rightfully called Shotgun. This happens when multiple groups of people are meeting at a car and both groups had someone claim Shotgun or two people call Shotgun at exactly the same time. If it can not be determined who made the call first, then the only fair way to settle the dispute is with Rock, Paper, Scissors, Lizard, Spock. 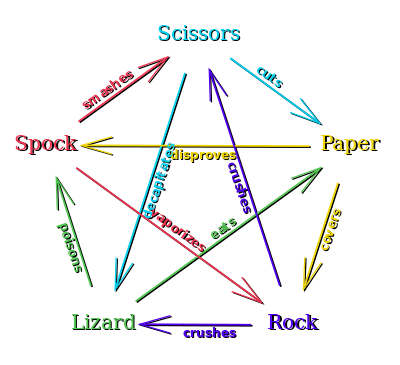 Know the Rules to Call Shotgun